Comparing the Real Versus Theoretical Lumen Rating Of An LED Light 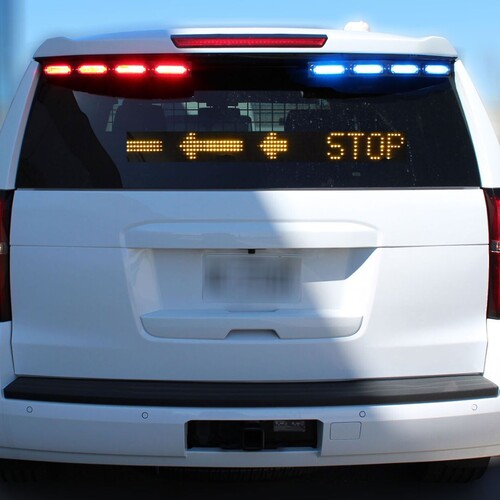 An LED light used in police cars, EMT vehicles, traffic arrows, and utility vehicles is all judged by its lumen rating. However, the number rated by the manufacturer for these LED lights is often not exact. In fact, it can vary by a significant margin. To understand further, the difference between theoretical and real lumen ratings for an LED light will be examined below.

What is a theoretical lumen rating and how is it measured?

What is a real lumen rating and how is it measured?

The real lumen rating is the amount of light that an LED actually produces in a real-world setting. In order to determine the real lumen rating, a few different factors must be considered. The first is the LED chip itself. The manufacturing process of an LED can create variations in output between individual chips. The second factor is the chip’s environment, which includes the encapsulation material (housing) and circuit board. When these two factors are taken into account along with the working temperature, the total number of lumens an LED light produces can be quite different from its theoretical lumen rating.

How to determine the true lumen output of an LED light?

When an LED light is turned on, it emits a certain amount of heat. With time, this heat increases, and since it is electricity being converted to heat, it will reduce the brightness of the lights in a few minutes. Eventually, the heat and the brightness level reach a state of equilibrium, wherein the brightness is always less when compared to when it was first turned on. This is the actual real lumen output of the light.

While the real lumen rating will always be less than a theoretical one, the best lights will have a very small gap. This information can be used to judge the quality of an LED light.

To know more about Emergency Lighting, TC-12 Arrow boards, LED Message boards, LED beacons and perimeter lighting, contact us at D&R Electronics Co. Ltd. A pioneer in constant technological innovation, the company has over 40+ years of enriched experience and knowledge with the police and public sector departments around the globe.

Visit www.dandrelectronics.com or join us on social media at