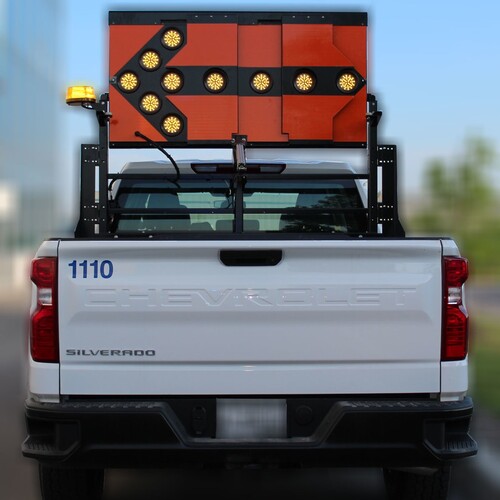 As a passenger or a driver in a vehicle, chances are traffic signs such as arrowboards, Traffic directors, message boards, warning signs, mandatory signs, priority signs and more has directed the flow of the traffic.

Wonder how these came to be? When it began? What it would look like? Let’s find out.

While roads and moving traffic have been with us for millennia, the use of signs for directing traffic actually only goes back so far as the invention and popularity of the bicycle. The first traffic signs were targeted towards bicycle users. As the use and popularity of bicycles rose, so did the need to regulate them on public roads. In came the traffic sign. Before the bicycle, the Romans used milestones to signify distance or direction.

It’s unclear as to who invented the car and when, as the car we know today has been through several changes over the last century. However, just as with bicycles, as the number of cars increased, so too did the need to regulate and organize the movement of traffic. Modern-day traffic direction signs such as arrowboards, first showed up by the Italian Touring Club who devised a system of signs in 1895. Just five years later, a congress of the International League of Touring Organizations in Paris was considering proposals for the standardization of road signals.

Fast-forward to today, arrowboards, traffic directors, message boards and signboards have now gone electronic and in many cases, smart. Nowadays, smart signs adapt and change their instructions based on surrounding factors. This includes electronic signboards on highways to smart signs that aid those with accessibility needs.

D&R Electronics Co Ltd. Offers a high standard of creative excellence in engineering designs, manufacturing and fleet implementation with almost 45 years of experience in electronics, mechanical and plastic technology (3D Printing or Plastic moulding). D&R is not only proud to produce and deliver reliable products but also prides in its after sales service to their clients. Visit us at www.dandrelectronics.com or connect with us on social media.