An Overview of Emergency Vehicle Sirens 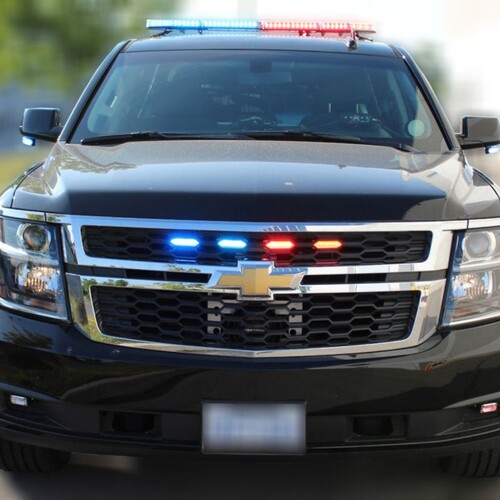 Siren in Greek Mythology is a creature that's half bird and half woman who lured sailors to their destruction by the sweetness of its song. An emergency vehicle siren is a loud tone generating/playing audio system that’s used to draw the attention of the pedestrians and motorists to take necessary measures to allow priority to the first responder vehicle.

The siren was invented sometime before 1799 and was originally used as a musical instrument. In 1819, a new and improved siren was developed and introduced that used two perforated disks and columns of air and water to produce a musical tone. Over time with the availability of electric power and the advances in electronics, the modern-day first responder siren is a set of tone generators, amplifiers and speakers. With a very interesting history, it’s also important to know that the siren tones today are created specifically to provide an acoustic advantage in different geographical surroundings like urban or rural or specific locations like intersections or congested traffic areas. Read on to learn more about Siren Tones.

The yelp involves a series of high and low sounds. This high-pitched sound help conveys a sense of urgency and is often used with visual alerts like rapidly flashing emergency lights. The yelp is more commonly used in an urban environment as it bounces off the walls better to create a more amplified noise to alert the city.

The wail uses alternate high and low notes at a much slower pace. Unlike the rapidly alternating yelp, the wail is a more long-drawn sound. The wail is often used in rural settings in which the longer tone will have a better reach.

This type of sound is not as rapid or urgent as the others and is known as the European style siren as it’s used on that continent. While this sound isn’t as commonly used, it lets pedestrians and drivers know that there are more emergency vehicles that need to pass by.

The howler sounds a lot like the wail, but is a lower-frequency sound that can be heard as well as ‘felt.’ It’s been designed such that the vehicles directly in front of the emergency vehicles can feel it and is useful to clear traffic during an emergency.

This sound is a lot like the yelp and even has a similar purpose. However, it’s much faster and sounds a lot more urgent and is generally used in smaller urban spaces and heavy traffic.

This is a long, piercing sound that’s known to rise quickly and then slowly descend to quietness. This isn’t used as often as the other sounds and is pneumatically powered as opposed to the electronic system. The air horn would be a convenient choice in situations when the electric-powered siren fails.

Let four decades of experience back the up fitting of your crucial emergency response vehicle fleet.

D&R Electronics Co. Ltd. provides solutions through creativity since 1976 and is a design manufacturer and outfitter of fleet solutions (Electronic, Mechanical, or 3D Printed Plastics). Visit us at LED beacons | D&R Electronics (dandrelectronics.com) or join us on social media for new products and the latest updates.